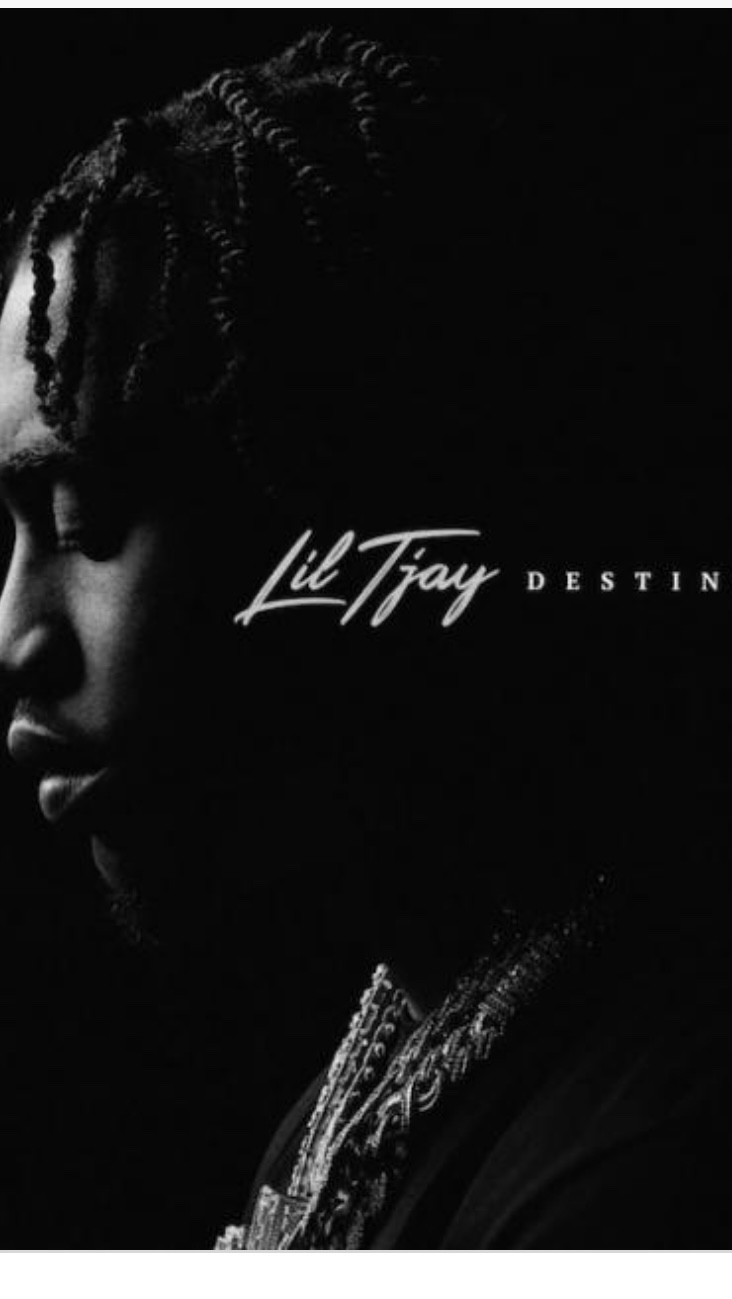 Second album from New York City hip-hop artist Lil Tjay. Following on from the critical and commercial success of his debut, 2019’s True 2 Myself, the 19 year old returns with a solid but unspectacular record.

After the release of two strong singles to start the year (‘Calling My Phone’ and ‘Headshot’ – the best tracks on here) and three decent tracks in the second half of 2020 (not part of the album but included as bonus tracks), hopes were high for the forthcoming full length. It doesn’t quite live up to expectations though.

The problems here are not unfamiliar to many hip-hop albums – too long, too samey and the feel of a bunch of tracks padding out the runtime. Nothing on here is bad but by the time you’ve reached almost 55 minutes (1 hour and 5 minutes including bonus tracks) the mid paced beats, almost identical production styles (even though the album contains 29 separate producers – you’ll struggle to differentiate who delivers what) and Lil Tjay’s auto-tuned vocal style, your attention begins to wander and a lot of tracks blur into one.

There are some good songs on here, the aforementioned ‘Headshot’ featuring Polo G and Fivio Foreign is a great track, mixing the three rappers styles to keep everything fresh. It contains Lil Tjay’s most impressive verse and highlights how his style works at it’s best – in conjunction with others. He doesn’t have a flow that captivates on it’s own across a whole track, let alone a whole album and lyrically it’s nothing that hasn’t been said a thousand times before. The influence of other rappers, in particular Lil Wayne and Drake are obvious but the good thing is that being such a young age he has plenty of time to carve out his own identity.

The plus points are that, even though the production style is all very similar, it’s all crisp sounding, with untreated piano, deep trap style bass and skittering high hats. A couple of guest rappers also drop good verses including 6LACK, Offset and Moneybagg Yo, the last two on the track ‘Run It Up’ which is worth a listen.

Not a bad album by any means, just not one I will be hurrying to return to. I’ll stick with the singles and hope that Lil Tjay can continue to deliver the quality shown in those one-shots. There’s signs on here that he’s capable of producing something great, he just needs to step outside of the comfort zone though and sprinkle in some more variety. Maybe third time will be the charm.